Tias Little Yoga Workshop on Yoga for the Lower Back

I just attended a yoga workshop at the Dallas Yoga Center about Yoga and the Sacrum, led by Tias Little, from Santa Fe.  I had taken from him before and found his style to be subtle, yet profound.  He has a quiet demeanor and possesses a vast knowledge of yoga alignment, Chinese medicine, and Buddhist philosphy. 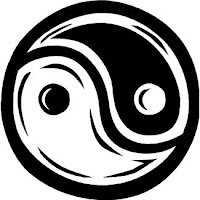 The segment that I enrolled in was all about fluidity in the sacrum.  I decided to take this particular class because so many of the yoga students that I teach have stuggles with back problems.  I learned a great deal.

Tias began the class with a discussion (followed by asana practice) which focused on the importance of fluidity in a person's body, reminding us that the human body is 87% water.  He spoke about the "tidal rhythm" that is in all of us:  in our breath, our heart, spleen, stomach, liver..., that there is constantly an expansion and a narrowing within our bodies.  He called yoga the "art of hydration", focusing specifically on the large intestine, which he said is the home of the water element.  When there is little movement in our bodies, it can create problems of stagnation, especially in the process of elimination.

So, drink lots of water, eat foods with a high water content, and practice lots of movement in the body through yoga, dance, and anything else that you love.

A poem that Tias read:
"Be soft in your practice,
think of the method as a fine silvery stream,
not a raging waterfall.
Follow the stream, have faith in its course.
It will go on its way, meandering here, trickling there.
It will find the grooves, the cracks, the crevices.
Just follow it.  Never let it out of your sight.
It will take you there."
~Sheng-Yen
Posted by Yoga Bridge at 1:24 PM 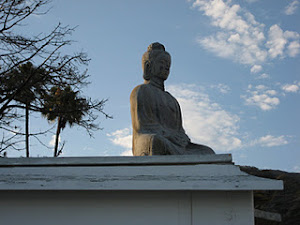 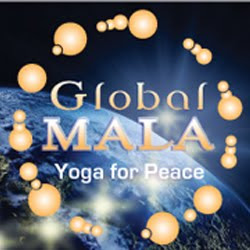